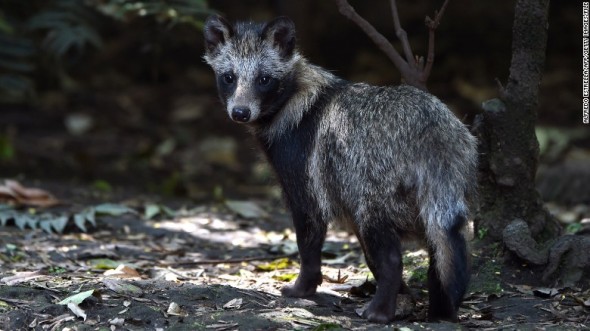 A tanuki, or raccoon dog, is a rare animal indeed.  Recently, a man from Japan rescued one and brought the tanuki into his home.  The photos the man is taking of Tanu are quickly going viral as the world gets a chance to see this rare, beautiful creature. 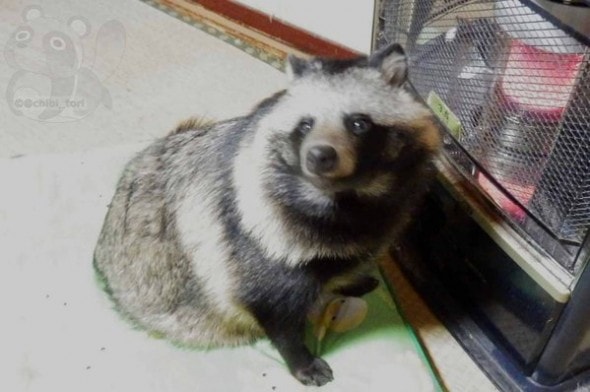 Tanu is a member of the canid family.  That same family also includes dogs, and wolves as well. 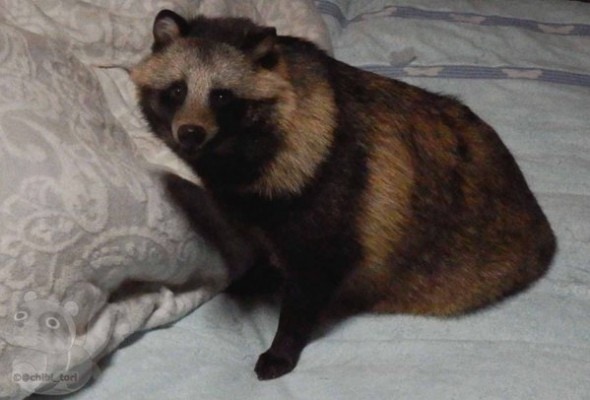 Tanu’s rescuer, who goes by the Twitter handle “@chibi_tori,” has been taking tons of photos of Tanu, and is sharing them all over the internet. 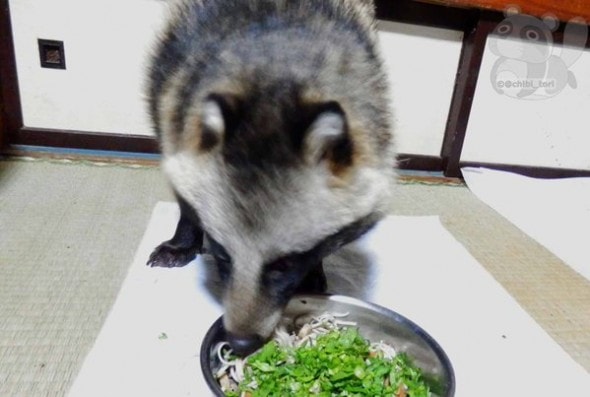 In Japan, tanuki have a special spiritual and artistic significance.  They are also supposed to have magical, shape-shifting too, but once again, only in spiritual tradition.  The adorable little creatures have such a mythos about them there that famed Anime makers Hayao Miyazaki and Isao Takahata made a film called Pom Poko, featuring a pack of tanuki. 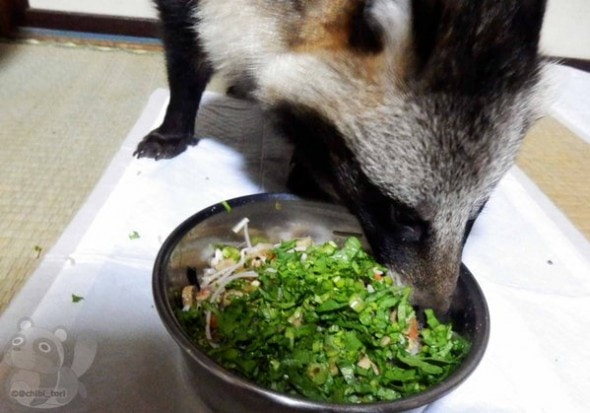 Animal experts do not recommend adopting raccoon dogs.  They are mostly found in eastern Asia, and can sometimes also be found in Western and Eastern Europe.  They may look a bit like a raccoon, but they are 100% canine.  They can get anywhere from eight-13 pounds, and range from 19 to 26 inches long. 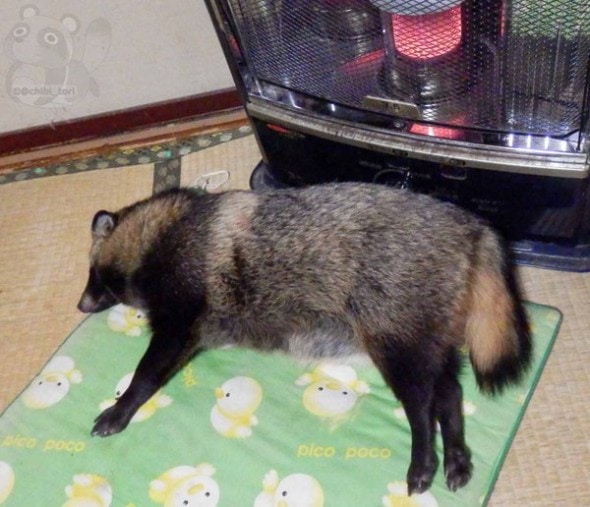 In the wild, they like to eat frogs, lizards, rodents, birds, seeds, fruit and some sea creatures as well.  A lot of them seem to enjoy living by the ocean.  Tanu seems to eat just about anything his rescuer puts in front of him!  Along with his own food bowl, Tanu also has a special heater that is just his size. 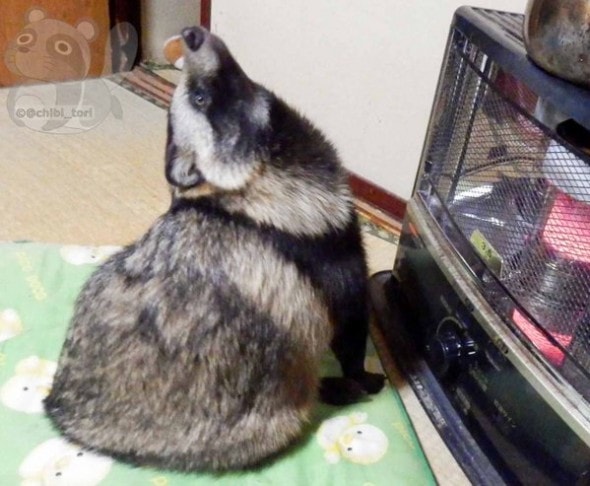 Tanuki are also one of the only canids that goes into “torpor” during cold winters.  It’s similar to hibernation, but when it warms up enough, they will wake up mid-winter to go search for food. 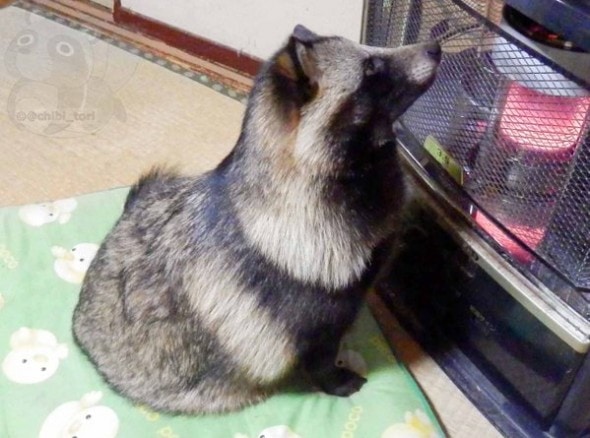 Tanuki are very rare in the United States.  There aren’t any in the wild, and so far, the zoo in Atlanta, Georgia is the only place on the east coast of the US that Americans could possibly see one “in the fur” so to speak.  However, as long as his human keeps posting cute photos of him, we’ll have plenty to look at thanks to the internet!