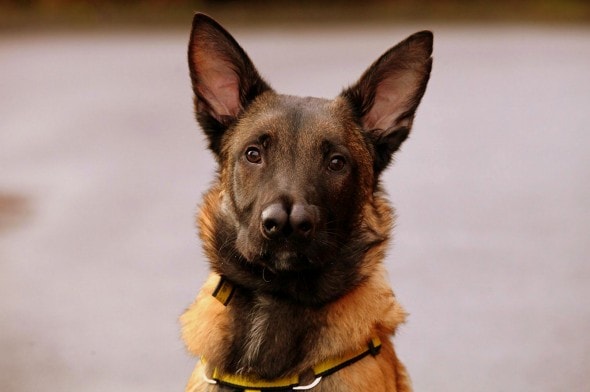 An adorable Glasgow dog with two noses is in need of a family. His friends may have moved on, but Snuffles has been passed over, time and again, because of his uniqueness. Could you be the right person to give him a home?

Though he is only four months old, Snuffles was placed at Glasgow’s Dog Rehoming Centre a month ago after being shuffled around four other shelters.

The Belgian shepherd’s double sniffers are the result of a congenital defect, but that doesn’t make him defective – it makes him even more loveable. He can even wiggle the noses independently of one another! 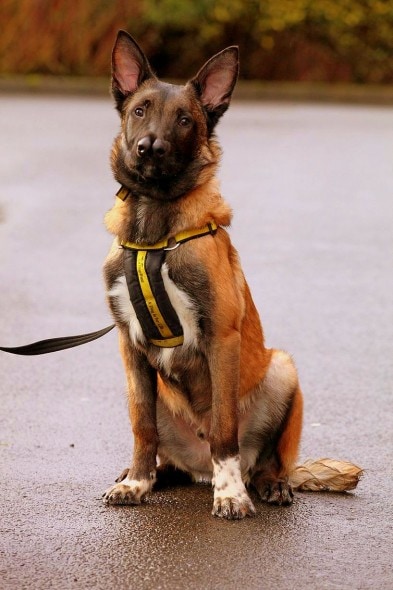