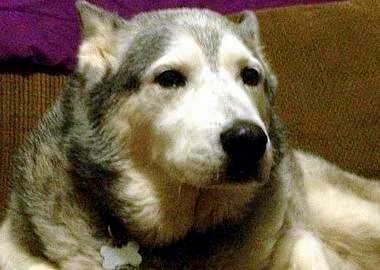 When Cato got off his leash, he didn’t just roam the neighborhood. He went to his local Dollar General to help himself to some tasty dog treats – twice – before being apprehended. Police called the incident their “best arrest ever.”

Employees at a South Carolina Dollar General had an otherwise routine day shaken up when they caught a shoplifter in the act. They noticed pigs’ ears, beef bones and other snacks were missing from the shelves, but no one had purchased them.

“We didn’t know it happened because he just snuck in with the customers,” said store manager Anastasia Polson.

When the thief struck twice within a few minutes, she watched the most recent surveillance footage to catch a glimpse of the culprit.

Cato waited for a person to walk by and trigger the automated door then trotted in. Within a minute he has his prize and is gone, but soon comes back for more. 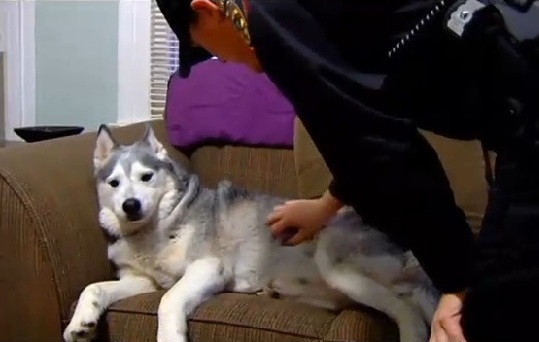 “We had to lock the door to keep him from coming back in,” Anastasia said.

Cato’s stash was buried nearby. Police were amused by their catch, and even filled out a report. It is unknown whether or not Cato had his mugshot and pawprints taken.

She said she doesn’t know if this is the first time her dog has engaged in criminal pursuits, but he’s ventured into other places of business before.

Perhaps now that Cato has a rap sheet, she’ll keep a closer eye on him.

6 thoughts on “Shoplifting Dog in South Carolina Gets Busted”