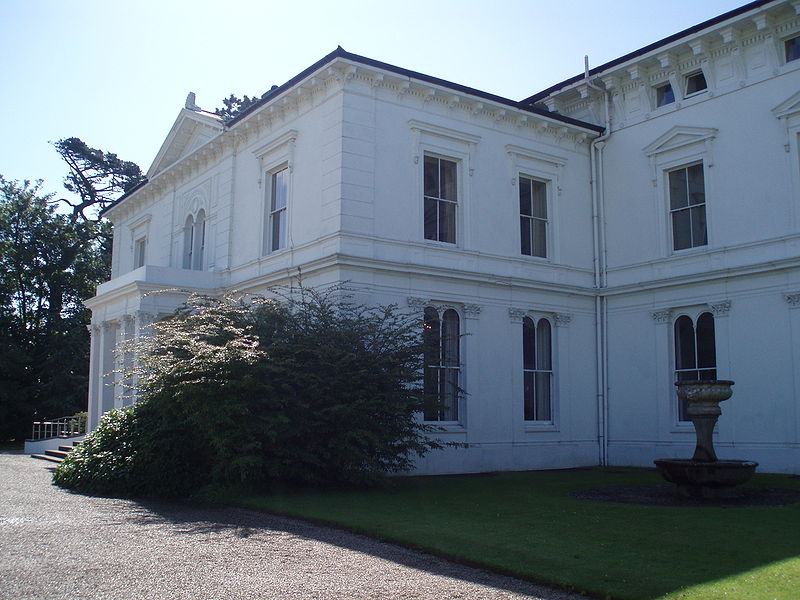 A group of drunken students decided that luring a small dog to his death was fun so that’s exactly what they did. The students were celebrating on the college green right after exams ended. According to local residents, a small dog was drawn to the scene. Why the dog was out and unprotected is another matter but for now there is enough blame to see on the hands of the students who actually killed him. The students started throwing a ball back and forth across a very busy road.  Then they started timing their throws to coincide with oncoming traffic. (I guess their “game” was not moving fast enough to really thrill them. ) Before long the dog ran in front of a van and was run over.

The small dog lay dying in agony in the road as the crowd seemed to have reached their pinnacle of entertainment. Then, also according to witnesses, they laughed and jeered at the neighborhood resident who brought them to task.

You might think that the University of Limerick (UL) officials might think this behavior to be worth some punishment, but you would be wrong.  In effect, UL blew the horrific incident off as of little concern. In a statement to the local newspaper, the university said it encouraged any individual that is affected by anti-social activity in the area to report this to the gardaí, and where student involvement is suspected to the university. “The university seeks to maintain good relations with our neighbouring communities and it is with a sense of pride and achievement when student academic, cultural, or voluntary efforts contributes positively to the wider community. The university position is that anti-social activity damages the relationship with our neighbours and under the university’s code of conduct complaints regarding anti-social behaviour are investigated to establish the identity of the individual(s) involved. “

So instead of doing their jobs and kicking these hoodlums to the proverbial curb, the UL leadership said that they will only punish students who have been charged by the Gardai (Irish police).

The President of UL is Professor Don Barry and, according to the UL web site, “Professor Don Barry is the President of the University of Limerick, Limerick, Ireland and as the Chief Executive Officer is ultimately responsible for all of the operations of the University.”  If you would like to remind Professor Barry of his responsibility to EVERYONE in the community here is the UL phone number — +353 (0)61 202700. Professor Barry’s direct email address is — [email protected] and his fax number is  +353-61-330027. If you do contact his office remember that the goal is to get the students thrown out of UL, not to scream, yell or otherwise threaten Professor Barry.