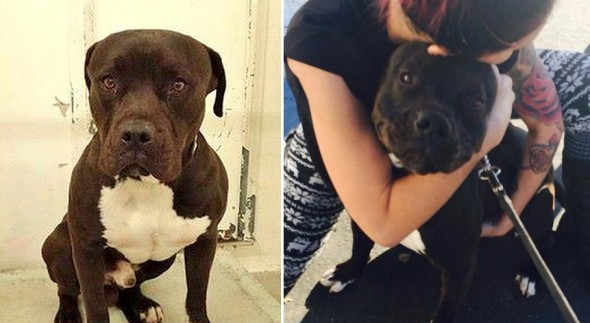 A few days ago we shared the sad story of Jack, the dog whose former owner ruthlessly laughed while his dog cried as he was abandoned at a shelter.  Jack is smiling once again, because he has been rescued!

As Jack was brought to the scary shelter and the reality of the situation sank in, he panicked and began crying.  Aghast, witnesses looked on as the man who was leaving him there just laughed. 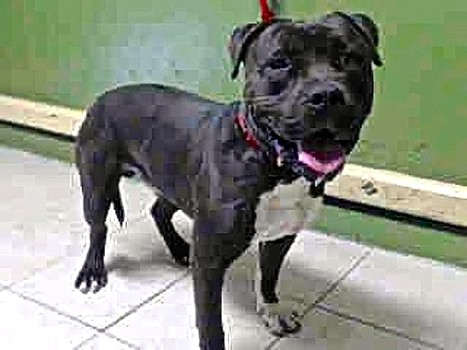 Though 2014 ended poorly for this boy, 2015 is proving to be starting out much better! 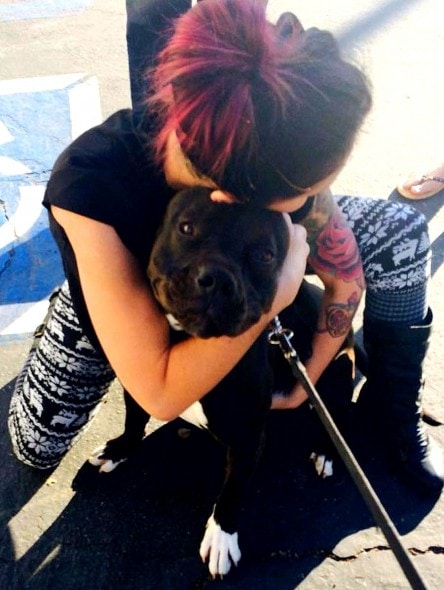