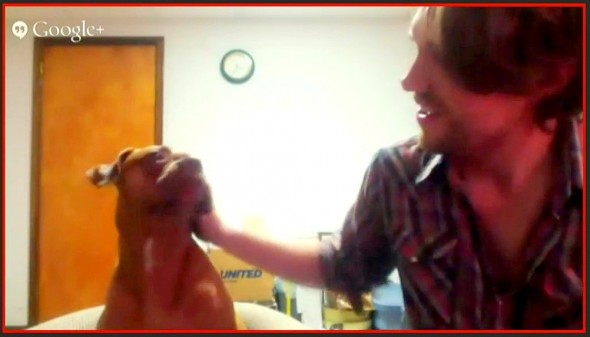 When Scott Laudati and his girlfriend’s relationship was on the rocks, the choice was easy:  rather than get rid of Satine and try to patch things up with his girl, he opted to move out and live in his car with the dog!

Scott explains what happened to HuffPost:

“I sort of got the dog, I guess, to try to save the relationship, but I mean I’d always wanted a dog, and we were living in a terrible area, so I thought getting a dog was probably the best idea.  We would have fallen apart anyway, this definitely accelerated it.” 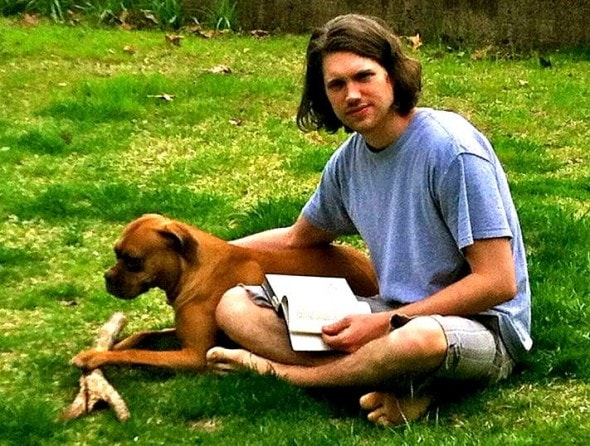 “When she gave the ultimatum, there really wasn’t a question, I lived in my car for like, four days with my dog until my parents would let us come back to their house, but I would have been homeless with her forever.

“We were 21 years old and in a really bad situation to begin with… I think my story kind of goes a little hard on her, where maybe it shouldn’t, but, she was glad to get rid of us anyway, cuz we were like a package deal at that point, and every time the dog did something wrong, I would take the dog’s side, and we would just get in a fight about that, too.  So, it was bad all around, but I made the right choice for sure.” 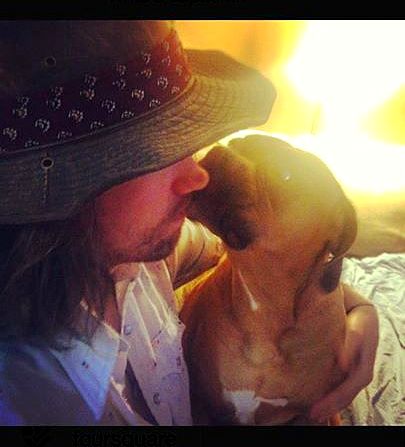