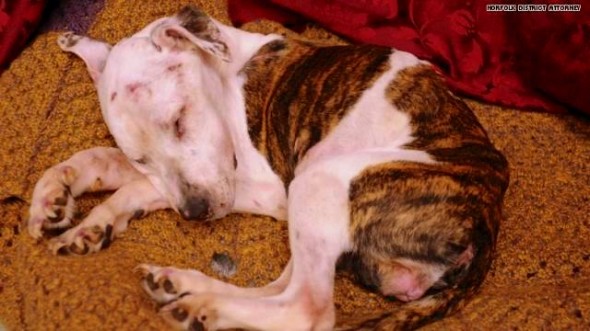 It is tragic that Kiya, or Puppy Doe, suffered such a terrible fate, but what happened to her has brought the needs of animals front and center. Now a documentary is in the works that will explore animal abuse laws, with the goal of seeing harsher punishments for abusers.

Paulina Kucharski Quaranta is directing Puppy Doe: A Documentary, and will be interviewing police, animal rights activists and protesters. The Facebook page for the film posits:

“Animal advocates everywhere demand that justice be brought against the perpetrator of this heinous crime described as the worst case of animal abuse the city of Boston has ever seen. As the eyes of an ever-growing community are watching and demanding change, is it time that tolerance for violent crimes against animals comes to an end?” 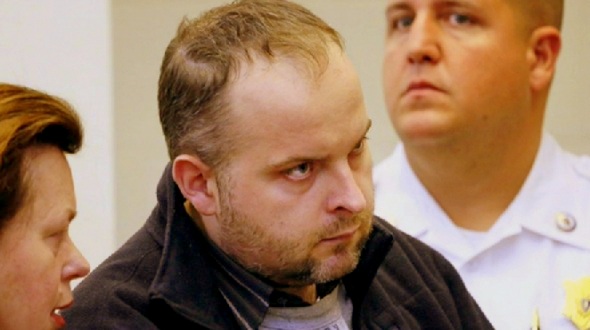 Polish immigrant Radoslaw Artur Czerkawski is facing 55 years in prison – 5 years for each of the 11 counts of animal cruelty for which he was charged. He starved, stabbed, burned, beat and mutilated Kiya after acquiring her on Craigslist, and the courts will not be taking his sadistic offenses lightly.

“The guilt and responsibility I felt – my heart broke,” said Laura Hankins, Kiya’s original owner. “It was my responsibility to find her a good home. The list of things done to her are just so inhuman and so disgusting. She was the sweetest dog.” 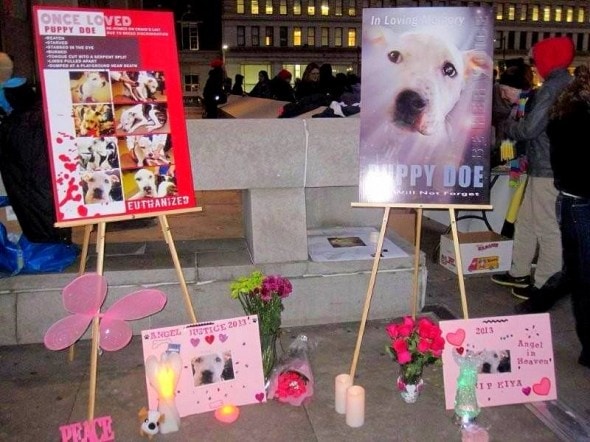 A petition has been in circulation asking Craigslist to ban the listings of pets that are “free to a good home.”

In addition, animal advocates want to see much harsher punishments for abusers in hopes of not only bringing justice to victims, but to deter others from being cruel to animals.

“It was so difficult to hold back the emotions,” said Salem resident Lorelei Stathopoulos at the hearing for Czerkawski. “…This has been a tragedy… We have to stand up and change the laws, and the only way to do it is to come here and make a stand.”

Quaranta and her film crew were also present for the hearing, and will be returning on February 11 for the next court date. 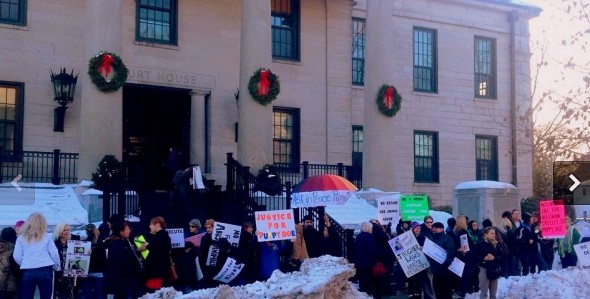 “We were so fortunate to be a part of [a] peaceful protest outside of the Norfolk County Courthouse. Thank you to all involved who were so determined to the cause of animal rights and especially gracious to our crew,” they wrote on their Facebook page.

“Our hopes for 2014: stronger animal protection laws against abusers and irresponsible breeders that are actually enforced by the judicial system… The end of BSL, an ineffective method for community safety which targets the wrong end of the leash… A national animal abuse registry which would protect countless animals from falling into the wrong hands… The end of pets being carelessly given away on Craigslist to anyone with internet access regardless of their intentions… And most importantly that Kiya, our Puppy Doe, gets the justice she deserves and her abuser is rightfully locked away from society for a long, long time. Together we can make all this happen and more. There is strength in numbers, friends, and the love we have for these animals can move mountains. Happy New Year to you all,” they concluded.

12 thoughts on “Documentary to Be Made About Puppy Doe”